The Evolution of Lighthouses incorporating Loop Head and Clare Lighthouses 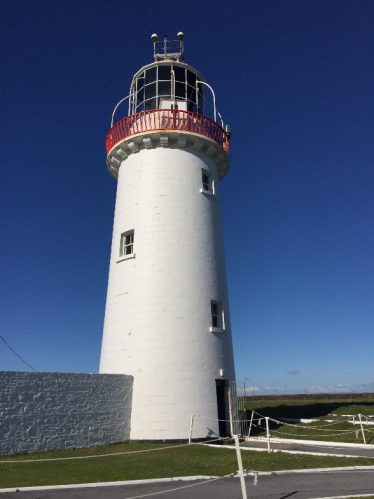 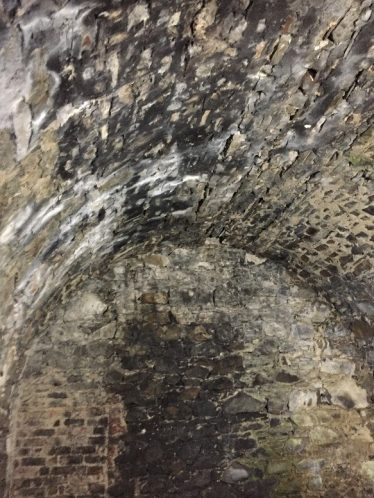 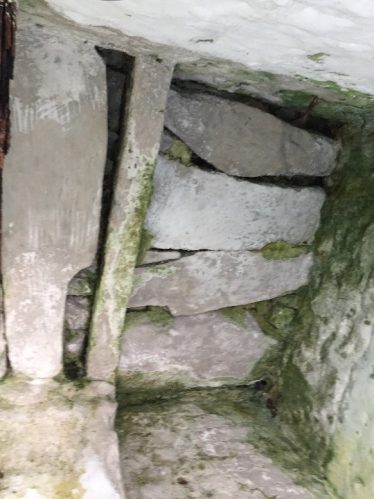 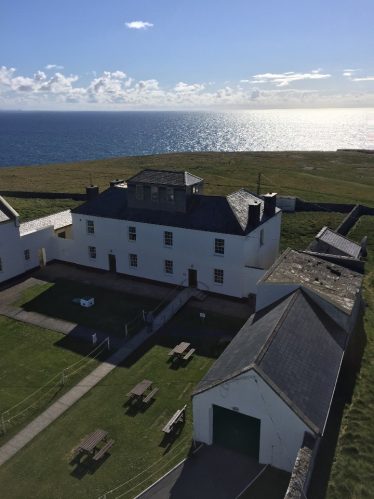 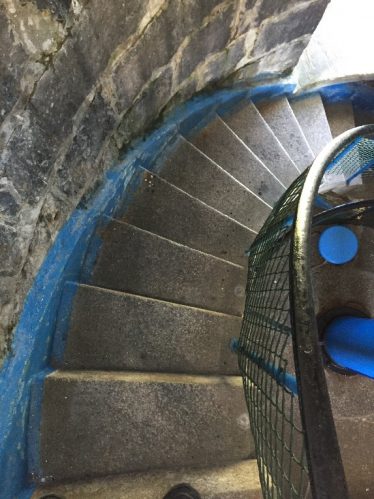 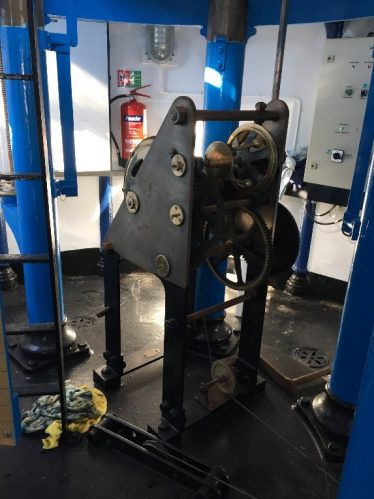 “They are relics from a bygone age, yet we depend on them for our survival today. They are built on some of the most beautiful of locations in Ireland and some of the most treacherous. They are feats of astonishing engineering and technology as well as places of beauty and mystery. They have witnessed history and are shelters from the storm.” (RTE, 2018)

Ireland is a country surrounded by oceanic waters, with the Atlantic on its western seaboard. This is the second largest ocean in the world with waves of over 80 feet high and winds that can reach up to 170km per hour.  Lighthouses were built out of necessity, to provide navigational aids to mariners and their ships. Ships getting wrecked at sea and floundering on rocks were common happenings in the past. There are over 12,000 recorded wrecks around the Irish Coast with many more not even recorded.

From primitive flames to modern-day automation, the flashing lights of lighthouses guided ships for countless centuries.  In the 1600s, the first proper lighthouse was built at Cork’s Old Head of Kinsale. The vaulted cottage style lighthouse design used was unique to Ireland and it was also the design used for the first lighthouse to be built at Loop Head. It consisted of an open fire on a rooftop brazier.

Lighthouses of the Shannon Estuary and County Clare

There has been a lighthouse at Loop Head since circa 1670. Turf, furze and coal were burnt in a brazier on the roof platform of a vaulted cottage lighthouse where the light keeper lived. You can still see a small part of this structure on site today. The light seems to have fallen into disuse towards the end of the 17th century because it was re-established in 1720 after aldermen and merchants of Limerick petitioned the Irish Parliament in 1717 for a light on the Head.

Turf was originally taken from Fodra bog via ‘horse and pannier straddle’ (one on each flank). The first ‘tower’ lighthouse was built in 1802 and replaced with a new tower in 1854. In 1869 its light changed from fixed to flashing. It’s character is a white light flashing 4 times every 20 seconds. An explosive fog signal was established in 1898 giving one report every ten minutes. The lighthouse converted to electric operation in 1971 and was automated in 1991. Loop Head is one of three locations in Ireland that broadcasts a Differential Global Positioning System (DGPS) signal, which improves the accuracy and integrity of the GPS navigation and position-fixing systems used by mariners. It is one of 70 lighthouses operated by the Commissioners of Irish Lights around the coast of Ireland and continues to provide a vital role in maritime safety today. The following is a link to a longer History of Loop Head Lighthouse.

Lighthouse Keepers played an integral role in the operation of lighthouses and many keepers are descendants of the one family. The ‘Rules and Regulations for Light Keepers 1934′ states  “They are warned that any breach of good conduct, temperance or morality or in the use of bad language will render them liable to instant dismissal.”  Having said this, they were rewarded with good living conditions, pay, leave and respect within the communities they lived in.

Construction of Lighthouses in Ireland

Lighthouse engineers and builders used great ingenuity to provide a reliable service to maritime trade, which is a very important part of the economic success of the country. They were constructed on solid base foundations and from durable, hard wearing, non-corrosive materials, such as granite and limestone with muntz metal windows and doors. Fastnet Rock Lighthouse is constructed of 2,074 blocks of hand carved granite, interlocked with dovetail and molten lead joints to allow flexibility and sway in the storm. Ropes, pulleys, derricks and levers operated by a huge workforce were required to achieve their construction. No modern day machinery was available. Names associated with the design and building of these lighthouses was George Halpin Sr., Robert Reading and Thomas Rogers. Land based lighthouses used hand cut limestone and hydraulic lime mortar and rendering as construction materials.

The 82 lighthouses built around our 1,980 miles of coastline are awe-inspiring and considering their inhospitable locations, could be considered wonders of the New World. “Marking extreme headlands, islets and rock outcrops, lighthouses by necessity were built in those inaccessible locations which challenged design, defied logistics and inflicted hardship on skilled construction workers who built them all those years ago. Even as we move into the era of e-navigation, lighthouses continue to play a vital part of the mix of marine aids to navigate around our coasts.” (Egan, Ruttle, 2010)

Most, if not all, of the lighthouses around Clare were built to provide safe navigation for shipping trade. Requests came from the Aldermen and Limerick Chamber of Commerce, as ships wrecked or sunk were costly losses. When seafaring technology was quite unsophisticated, then lighthouses and other nautical aids provided a crucial service for the safe passage of sailors, cargo and passengers. Light was a source of life.

Lighthouse Keepers kept an objective record of happenings along the coast, during invasions, Armada landings, Emigration ships and WWI and WWII. There were catastrophic loss of ships and Armada wrecks resulting in a big loss of life around our coastline.

Some of the Shipwrecks:

A bright future for lighthouses

Lighthouses are a fixed reliable resource and whether you are rowing a boat or captain of a large ocean going tanker, and your satellite navigation acts up, your lighthouse won’t let you down. And finally if you would like to experience the Light keeper’s Life and get the salt air in your nostrils you can now stay in the light keeper’s house at Loop Head Lighthouse and live life on the edge, imbued with all the character of its maritime past.  The following is a link to Irish Landmarks Trust website which look after the bookings for this accommodation.

Great Lighthouses of Ireland (2019),  The History of the Lighthouse. Available from https://www.greatlighthouses.com/stories/the-history-of-the-lighthouse/ [accessed 30 Apr 2019]