The Two Bishops of Killaloe 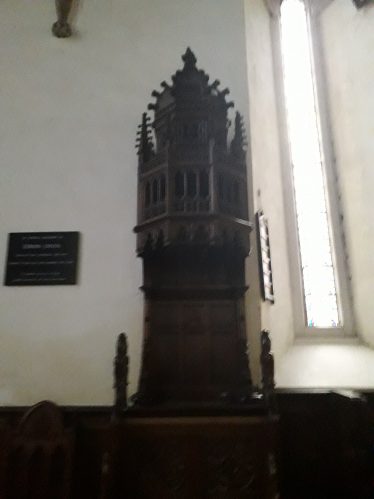 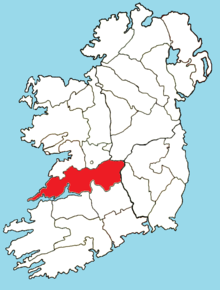 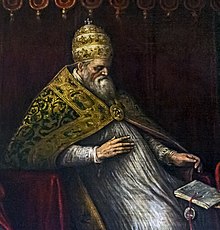 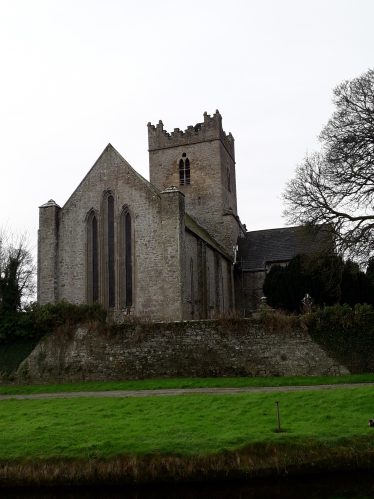 Two bishops and one seat

In the early 13th century as the Norman’s looked to expanded their influences over Ireland they did not just depend on their military might but also recognised the power and the influence of the Church. This project looks at one such attempt to set a Norman Bishop on the seat of the Diocese of Killaloe which at this stage was one of the largest Dioceses in Ireland stretching from Loop Head to the Slieve Bloom Mountains (1) and involved the Vatican, King John of England and Geoffrey de Marisco then the Justiciar of Ireland.

The death of a Bishop and a new elective

The catalyst for these events that lasted fifteen years was the death of Connor O’Heyney, Bishop of Killaloe, while returning from the Lateran council in 1215. This death was seen as an opportunity to consolidate a large part of the country on behalf of the King and the Irish Justicars (2). Before the death of O’Heyney a chapter had been established in Killaloe and that chapter proceeded to elect a successor to O’Heyney without royal license. The chapter selected the Archdeacon David as their candidate. On his selection David waited for the required Papal sanction before his consecration.

Geoffrey de Marisco who had family holding manors and lands in Ballinaclough, Cloughjordan, Latteragh and around Borrisokane in County Tipperary appointed a Norman cleric to be the Bishop of the Diocese of Killaloe. The Cleric appointed was Robert Travers, who also happened to be a nephew of de Marisco. As the Archbishop of Cashel was not in residence, a unknown sub-deacon was approached and he granted the consecration as Bishop to Robert Travers. Wasting no time the Bishops of Limerick, Emly and Waterford elevated Travers to the rank of Bishop, thus allowing Travers to gain control of large amounts of land legally via episcopal grant and control the eastern section of the Diocese (3).

Once Travers became Bishop and took possession of the seat Archdeacon David (as he was still) made representations to Pope Honorius III, who issued a Papal Mandate to the Archbishop of Tuam and the Archbishop of Dublin to inquire into David’s complaint. In 1218 he ordered that David’s complaints be investigated by the Archbishop of Tuam and the Bishops of Enachduan and Clonfert and if they upheld David’s complaint that his election proceed. In 1219 the Pope issued a mandate to order the removal of Robert and that David be elevated to the position of Bishop of Killaloe. He also ordered that Robert and the 3 Bishops who had consecrated him to Rome to explain their conduct. Backed by Norman power Robert ignored this papal edict and “built a house by force” in 1216 while at the same time his uncle Geoffrey was building a castle in Killaloe(4) Between 1219 and 1226 Robert appears to have been able to exercise of his powers as his name appears in legal documents as Bishop. In 1226 the pope wrote to the King of England directing “the removal of Robert Travers from the See of Killaloe”. At this time Robert was also denounced, defrocked and excommunicated by the pope.The Papal request was enforced by the King and Robert moved to England without a “Bishopic” and was living in Teuxbury in Gloucestershire(5) This is the last time we hear of Robert Travers.

The fact that the Pope was able to enforce his edict was important as it was a step in the separation between The King of England, the justiciar of Ireland and religious institutions and also established a “notable victory over the growing temporal power of the Normans” This precedent lasted until the Reformation(6) It also marked one of the last times Normans tried to gain influence in the county of Clare.