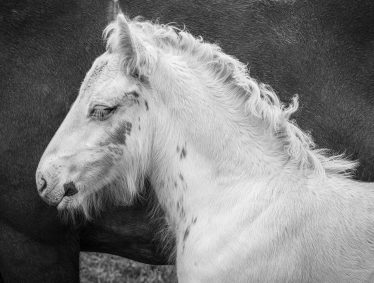 A Video Essay by Siobhán Cahill and Robert Fairfield

Spancilhill is a small settlement in East County Clare that hosts an annual horse fair on the 23rd of June. The Spancilhill Horse Fair is Ireland’s oldest having been chartered in 1641 by Charles II.

It derives its name from the Irish, Cnoc Fhuar Choille or Cold Wood Hill. The name was misinterpreted as Cnoc Urchaill or Spancel Hill.  A spancel is a type hobble and its association with a horse fair perpetuated this misinterpretation.

Horse Fairs gained a reputation for wild behavior and animal cruelty. The Friends of the Spancilhill Horse Fair formed in the 1980s with the aim of restructuring the event as an agricultural show.

Michael Considine, who emigrated from the area in 1870, composed the popular Irish folk ballad, Spancil Hill.