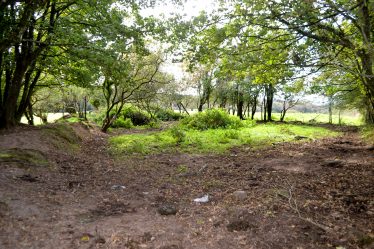 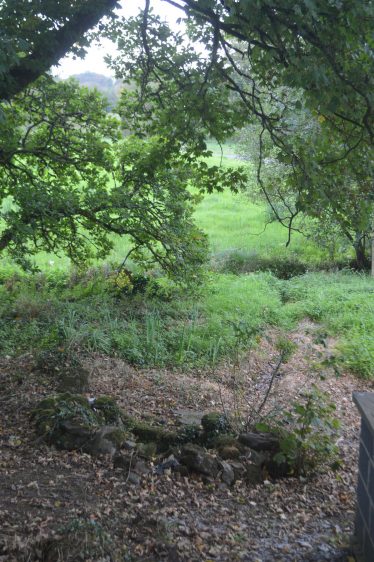 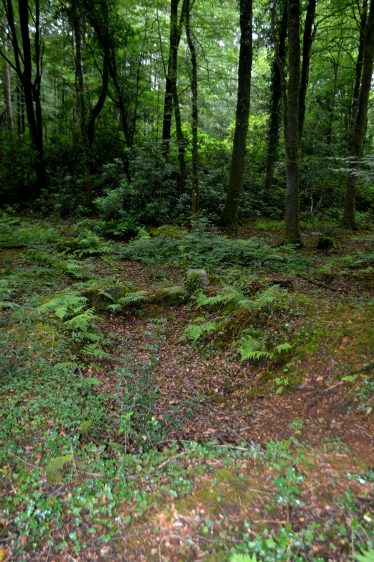 Fortane Beg or Feartán Beag translates as the little tumulus or grave. This townland name appears in documentary evidence as far back as the fifteenth century.

The well is indicated as being at the elevated end of a huge grazing field. The well seems to have been close to a copse of trees which contains a cillín, an unconsecrated burial ground. An earthen bank that may be part of a ringfort wall passes along the site, through the hedge and into the next field. However there is no clear demarcation showing the exact position of the well. A stream emerging from the top of the site has several shallows and then turns into a defined drain with high sides. The presence of a cillín would suggest that there is a holy well close by.

The well here was dedicated to Saint Mochulla, who was much admired in the Tulla area.

T.J. Westropp, writing about the folklore and myths of County Clare, makes reference to some of the beliefs surrounding the well at Fortane, which was known in the early 20th century as Fortanne:

‘Fairies haunted the well of Tobersheefra, while even at the holy well of the powerful and vengeful St. Mochulla at Fortanne milk was once offered to them’.

‘Eyes were also healed by the well south from Newmarket-on-Fergus, and by the wetted moss of St. Mochulla’s well near Tulla (the moss being put back to complete the cure). The latter well is said to have avenged itself, about 1780, on its landlord, who had dug away part of its enclosure, by rendering his son and daughter imbecile. The son survived till 1853, and no other members of the family were affected after the well was restored.’

The area around the well is has many trees, mostly medium sized alders, holly, hazel and a small beech tree on the embankment of the ringfort.  At the perimeter of the fort there are some fine ash trees. Several springs in the area keep the ground wet and heavy.

T.J. Westropp who is mentioned above, and who wrote on the folklore of County Clare, was particularly familiar with this area, as he owned land in nearby Maryfort /Lismeehan.

Fortane is in the Tulla catchment area. Ennis town is west of the well site and Tuamgraney and Scarriff are east of the site.