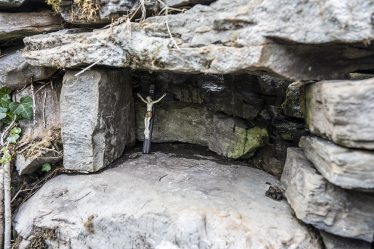 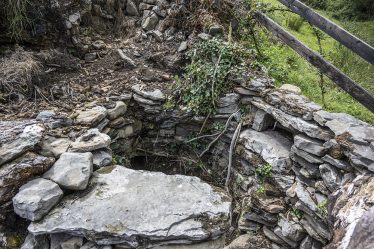 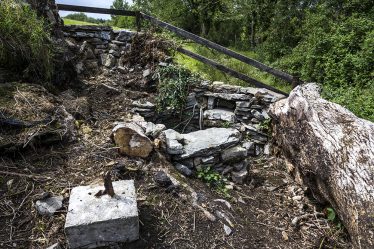 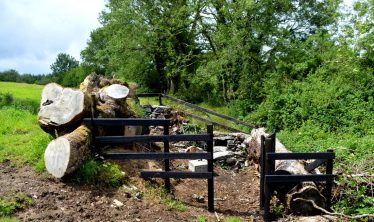 The townland is named after ‘Maol Bhríde’, a northern male saint with a national reputation at one time.

The well lies at the bottom of a large field adjacent to a farmhouse, with a small stream at its back. In the preceding winter a large tree, possibly ash, fell across the well. The tree has since been removed and the well restored.

The well is named after the townland of ‘Lismulbreeda’. It has no current patron saint despite the reference to ‘Maol Brigid’ in its name. Saint Maol Brighde was abbot of Árd Mhaca (Ardmagh) and Iona, and was celebrated nationally. He died in 939 AD. Maol Brighde’s feast day was most likely the 22nd  February.

There have been no particular devotions associated with the site in recent years. Regular visits to the well ceased perhaps 80-100 years ago when the well went dry.

Near the well is a ‘cillín’, an area of unconsecrated ground where unbaptised infants were sometimes buried. Child burials are remembered at this place up to the mid 1940s. The well was likely the site visited to pray for those who had been laid to rest at the cillín.

Lios Maol Bhríde, after which the townland is named, is a ringfort about one mile away. The town of Ennis is approximately 7 kilometres to the east. Across country to the south is the Shannon River.